IS YOUR DIOR SADDLE BAG FOR REAL? HOW TO TELL

So, you’ve decided to invest in a designer handbag and the winner is Christian Dior’s iconic Saddle Bag. Congrats! Hey, it’s no secret we love the Saddle Bag (just like Carrie Bradshaw) and think it’s a fabulous choice. And from an ROI perspective, it’s truly an investment piece because (hello, Dior) it’s been re-invented again and again ever since John Galliano first introduced it in 1999.

Well, unlike the vintage designs, now you can snag one of the world's most sought-after bags in monogram-embroidered canvas, ultra-matte leather, and monogram jacquard-embroidered leather. Plus, you can show off your personal style with mix-and-match, detachable shoulder straps.

READ THIS BEFORE YOU MAKE THE PURCHASE

We understand luxury brands come with a hefty price tag and we’re all looking for ways to save money, but it’s imperative you purchase the real deal because buying a knock-off bag is really embarrassing, possibly illegal and a total waste of money.

Before I dive into Saddle Bag authentication, let’s first use common sense...if it’s too good to be true, it’s probably fake. And as my dad always said, “you’re not going to get something for nothing.” Translation: People are NOT going to give you an authentic designer handbag for $500 without a catch and that catch is either it’s a fake, it’s severely damaged past the point of reconstruction, or your mom or bestie gifted it to you.

With the rise in e-commerce and the globalization of trade, it has never been easier for shady people to make a quick buck at the expense of an aspirational shopper.

This has always been a sad reality in the world of fashion, especially when it comes to designer bags. We all want to have that name-brand, authentic designer handbag, but we’d like to avoid paying retail price. So, in our quest to save a little cash, we open ourselves up to getting duped by counterfeiters, and can ultimately end up with something that isn’t even worth the supposed “discounted” amount we just paid.

If you can’t afford an authentic Dior Saddle Bag, buy a piece of it. Get a Saddle Bag wallet or a pair of sleek, oversized Dior sunnies and channel your inner Audrey Hepburn.

But anyway, let’s find out if that Dior bag you’re stalking on a bidding site is real.

While you might assume a straight shape indicates authenticity, the Saddle Bag is famous for its distinct, slightly curved design that resembles the silhouette of a horse saddle—which means it should dip a little in the center.

And often a telltale sign of a fake bag, the edges of the bag should be flawless, thick, smooth and sewn (never painted). Be sure to check along the closure as this can be where counterfeiters get sloppy. If it looks messy, it's probably fake.

Open the Saddle Bag to reveal the main interior compartment. The opening of the bag should not extend all the way to both sides, which means there should be a little fabric on each side.

The leather tag should be attached to the interior lining, be rectangular shaped and feature soft, rounded corners. On older Saddle Bags, it should be double stitched to the top left and right and if the bag has gold hardware, the stitches should be yellow.

The tag’s heat stamp shoulder be embossed and say:

And in newer bags, a line will be under the word “PARIS” and it’ll either say: MADE IN ITALY or MADE IN SPAIN. See above image for reference.

Dior's Saddle Bag date code should follow this format: two numbers, a dash, two uppercase letters, a dash, and four numbers. The two letters are a factory code signaling where the bag was produced and the last four numbers are the date, telling exactly when the bag was made. Since there's no 13th month of the year, if you see month 13, it's a fake.

The ‘D’ charm, which is on the heavier side, dangles from the flap of the Saddle Bag. On the older Saddle Bags, the ‘CD’ features engraving on its left leg with pointed serifs. On the newer bags, the ‘D’ should not be engraved and should have bold, rounded serifs. On that note, each Saddle Bag features ‘C’ and ‘D’ letter charms on either side of the shoulder strap. The charms should be joined to each other by a wavy link, which is engraved with ‘Christian Dior’ on the back. The 'C' and 'D' letters should be larger than the rest.

One of the telltale signs of a fake bag is a wonky monogram. Since the CD has changed many times over the past few decades, you'll need to investigate and compare to make sure you've got the real deal.

The closure tab is located on the right of the "D" and should fasten tightly against the front of the bag. The vintage bags use a velcro closure and the newer ones use a hidden magnet.

BUY FROM A TRUSTED DESIGNER RESELLER

LePrix heavily vets each store partner that's invited to join the site, and we thoroughly review them to ensure they have a rigorous authentication process in place. With over 600 designer consignment partners worldwide, you know we've got dozens of designer resale experts all over the globe who not only collect and curate but authenticate.

We've written many blogs in the past about authenticating products because we are just so passionate about it. This is why LePrix only works with select store partners, and not your average Joe on the street (especially if it's Canal Street).

Read the following blogs to learn more about how to authenticate other brands like  Louis Vuitton, Gucci, Chanel and Celine.

Shop a few of our favorite Saddle Bags at LePrix! 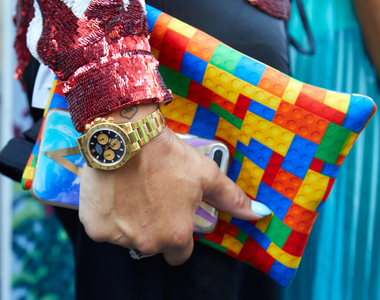 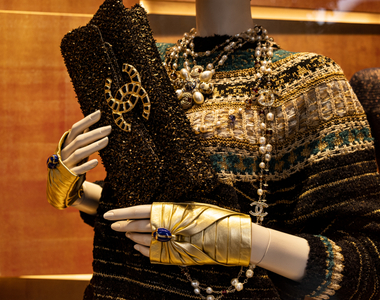 Industry + Insights The Latest Style The Guide / May 12, 2021
Luxury Brands That Were Pandemic Proof: Chanel, Hermès, & More
If you’ve been following high-end fashion and designer resale, you know the Pandemic didn’t exactly destroy luxury brands. In fact, many of our 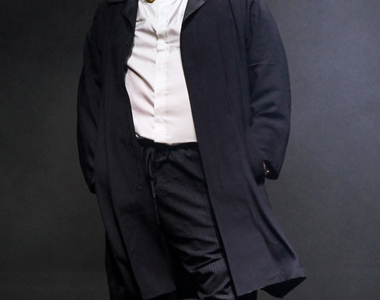 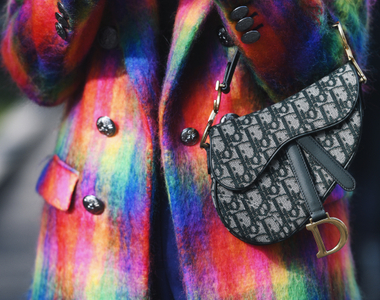