We’ve all taken economics classes, and everyone remembers the law of supply and demand, which defines the relationship between the availability of an item, and the impact its demand has on its price.

Then there’s the Newton's Third Law of Motion…what goes up, must come down.

Since the pandemic hit, I’ve kept my eyes peeled on the prices and availability of many different designer handbags. From limited-edition Louis Vuitton and Dior, to the Chanel Boy and Flap Bags, and the coveted Hermès Kelly and Birkin bags.

Now, these are bags I wouldn’t have dreamed of purchasing back in the early aughts because:

1) They were everywhere (ahem, supply and demand)

2) Knock-offs were aplenty on Canal Street (Read: How to Avoid Counterfeit Bags.)

3) I couldn’t afford one

Anyway, let’s get back to the real reason for this blog…the Kelly and Birkin.

HAS THE VALUE OF THE KELLY AND BIRKIN BAGS DECREASED?

During the first few months of the pandemic, I stalked out the Kellys and the Birkins on designer resale sites, Instagram, bidding sites, and LePrix. I wanted to buy one in black with gold hardware for a fraction of the retail price (selfishly due to people suddenly unloading their closets) and here’s what I noticed…

Thousands of Kellys and Birkins that matched my requirements—I didn’t even know where to begin. There were just too many of them and most prices appeared to be slight going down which is good for me.

Meanwhile, Chanel, Dior and Louis Vuitton raised their retail prices, so I started tracking them as well. I spotted thousands of pre-loved Chanel Flap and Boy Bags (also in black with gold hardware), but instead of lowering the prices they were also going up.

Back when Hermès launched the Kelly and Birkin bags, the demand was huge and you had to be extra special (and rich) to be awarded one. You couldn’t just walk into a boutique and walk out the door with a Birkin. The exclusivity factor and “manufacturing scarcity” of the Birkin and Kelly drove the demand and higher prices, and this made the 1% feel very special.

Since 2009, there’s been an increase in production, with nine new leather workshops in France and that means now it’s easier than ever before to score a brand-new Birkin or Kelly in Paris. Additionally, the designer resale, or secondary market has made it more accessible, but it comes with a hefty price tag.

Well, this begs the question, has the increased supply of Birkins and Kellys watered down the value and demand of the bags? While many people will say no, I think only time will tell. With the decrease rarity, prices may temporarily decrease but knowing Hermès (and we know this history well), it will become rare again.

Hermès WILL stand the test of time. While I don’t think the Kelly or Birkin will ever lose its luster, it’ll always be the crème de la crème of designer handbags. And while there are more Birkins and Kellys on the secondhand market, prices will soon go up.

IF MONEY’S NO OBJECT

If you'd prefer to stand out from the crowd and watch people's jaws drop as you enter the room, you should invest in a limited-edition bag.

Seriously, if I had a million dollars to spend, I’d invest in a limited-edition or rare Birkin or Kelly bag. For example, the incredibly rare Himalaya Birkin Bag is considered the Holy Grail of handbags. Dubbed the “rarest handbag in the world”, it’s crafted of Nile crocodile hide (Read: The Ultimate Hermes Leather Guide) which resembles the majestic, snow-capped Himalayas. You can score a Kelly bag in Himalaya crocodile too, drool.

Well, we’ve got hundreds of authentic, gorgeous Hermès Birkin and Kelly Bags, some are limited-edition or very rare, and they’re available for online and even in-store at some of our brick-and-mortar boutiques. Since, we've essentially removed the middleman (or woman) who’s judging your worthiness, this purchase decision is totally up to you.

Check out some of our favorite rare and limited-edition bags below!

Discover our favorite Birkins and Kellys on LePrix here. 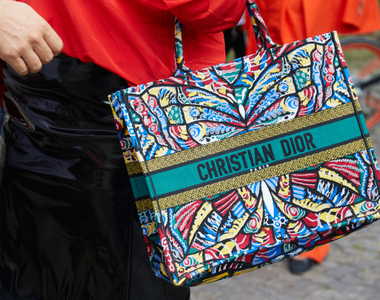 Industry + Insights The Latest Style The Guide / Oct 25, 2020
A Guide To Dior's Most Drool-Worthy Bags
"Individuality will always be one of the conditions of real elegance." - Christian Dior  Christian Dior, who was kno 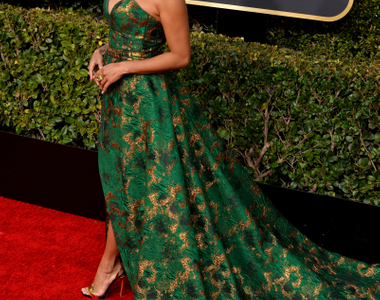 Industry + Insights Style The Guide LePrix Profile / Oct 12, 2020
Jeannie Mai: Style Icon & Leprix Curator
Whether you know her from numerous stints as a style contributor on TV, a talk show host on The Real, a host on Holey Moley or o 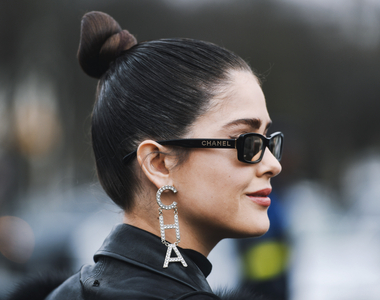 Industry + Insights The Latest Style The Guide / Oct 05, 2020
Trending Now: Vintage Chanel Jewelry
Don't you miss the days when you'd stare blankly into your closet wondering what to wear? We sure do. What used to seem like such a tedious morning 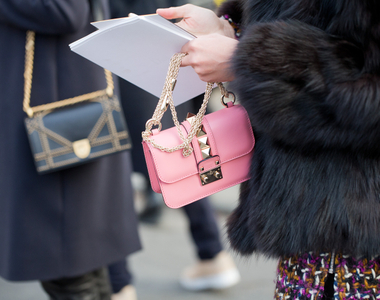 Industry + Insights The Latest Style / Oct 02, 2020
A Big Boom For Designer Resale & Consignment Stores
So, what were you doing during lockdown? If the answer is cleaning out your closet, learning how to cook or shopping for bargains online,
Copyright © 2020 LePrix, Inc. All Rights Reserved.
Back to Top